I’ve been gone for so long that I don’t know where to start. It’s like blogging for the first time again. Ah~ the first is always the unforgettable one.

Okay, it’s another new year people, but of course we’re still the old us, eh? Speaking of new, I’m doing so far so good – new house, new gadget and new *bling bling* wheels. *wink*. Kinda like the first quarter of the year despite the little tiny weeny difficulties I had/have.

Facebook is too complicated, and Twitter is too limited. Darn. Now I realized I should appreciate my blog more. It’s private in a way but it’s extremely easy for me to say a say.

I’m signing off soon and hope to write again soon. You people, take care and have a fawsome day ahead! 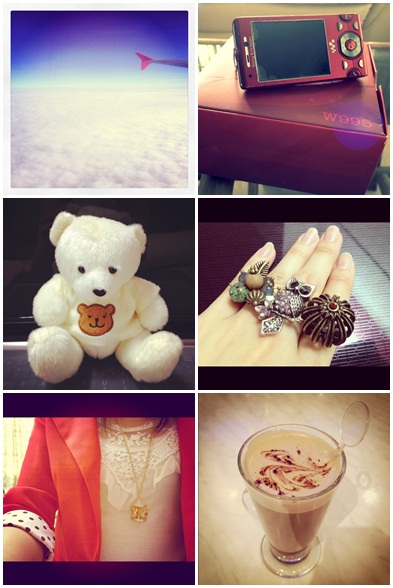