Caption Is A Powerful Tool 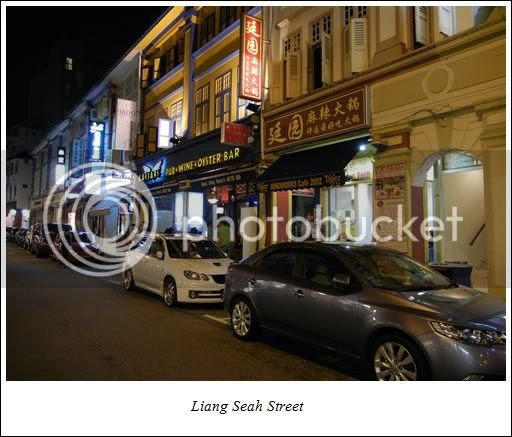 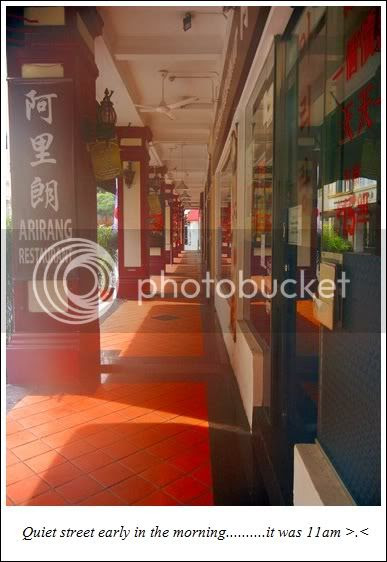 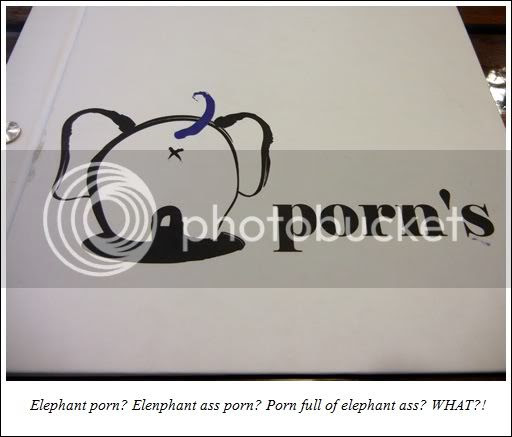 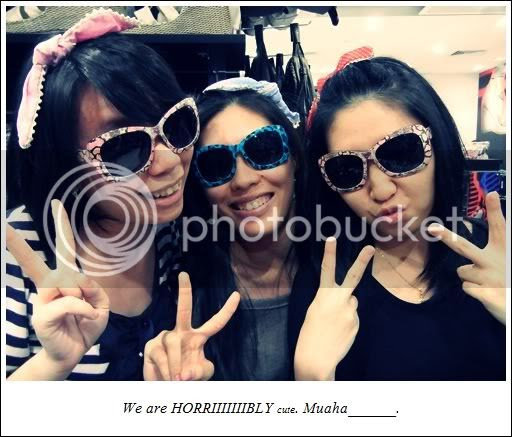 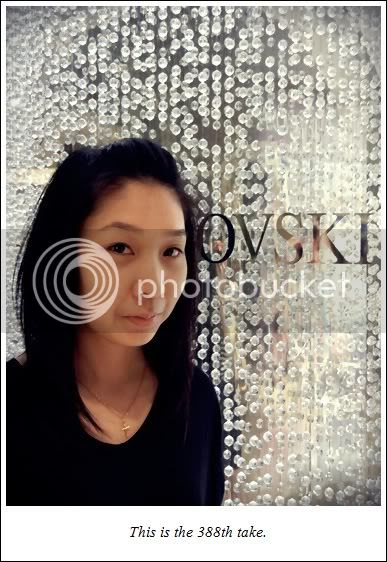 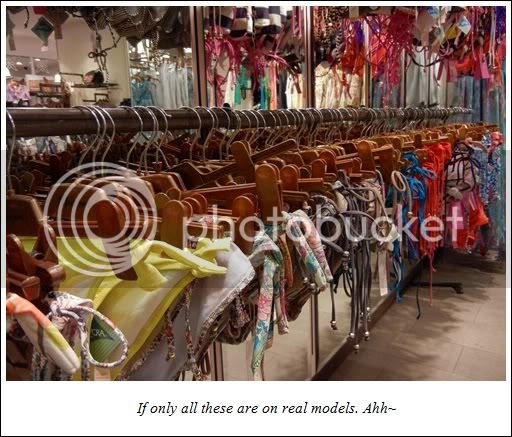 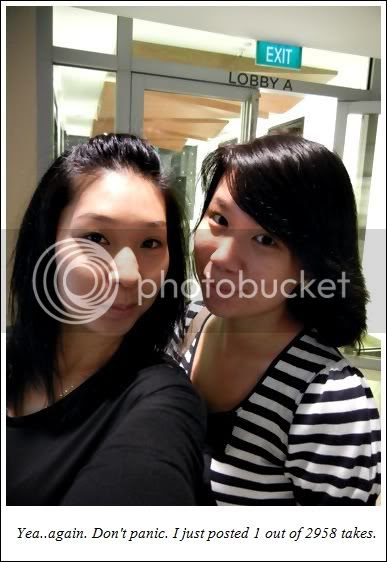 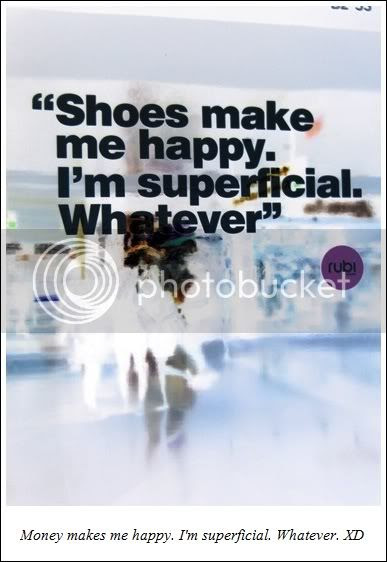 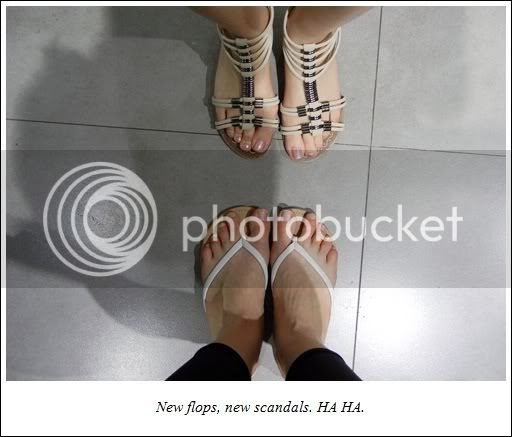 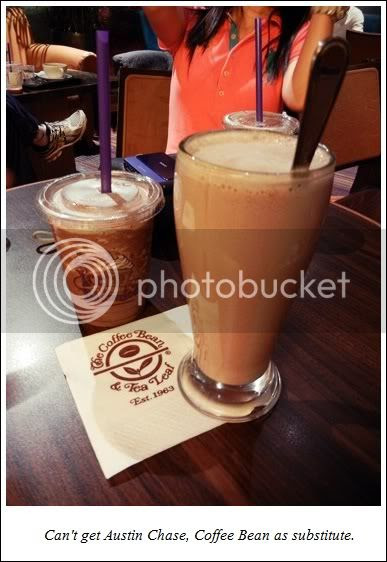 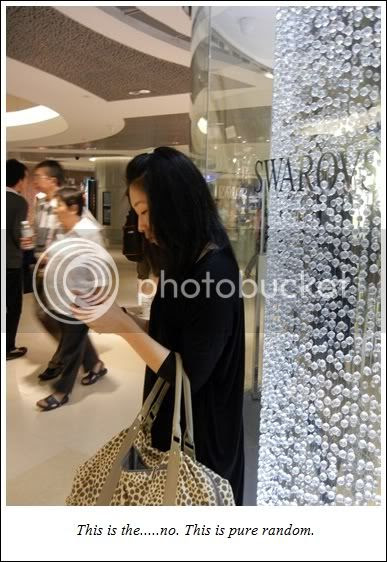 I guess I don't have to say much about the pictures. (((: 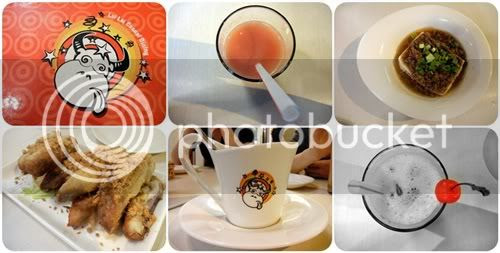 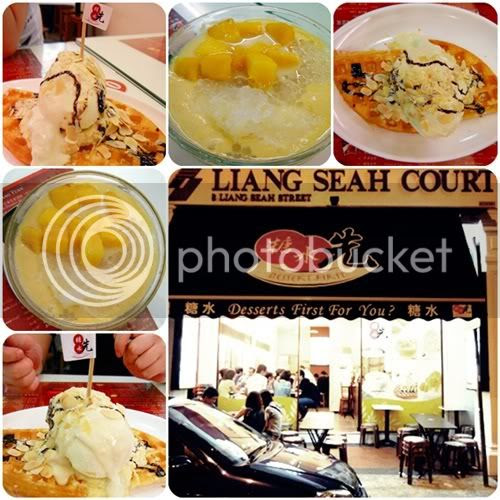 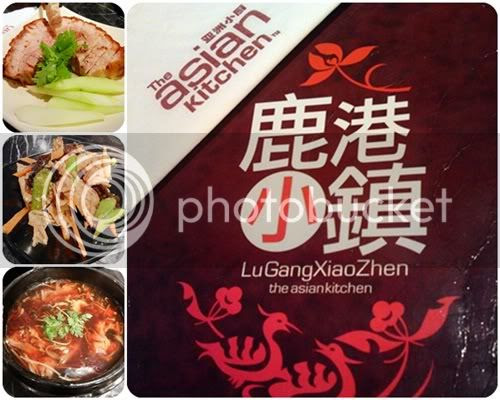 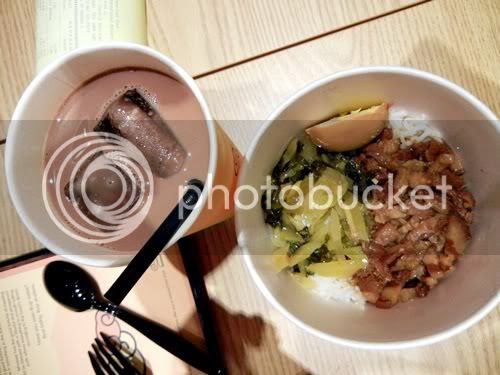 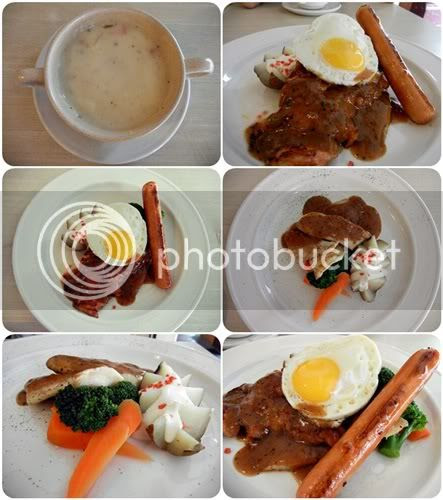 Okay, so the pictures above are half of the compiled pictures taken during my short trip to Singapore two months ago. Hope it's not to confusing to you. Ate quite a lot of stuffs I must say - from simple coffee to western chops, to oriental meal to awesome desserts and snacks. Blame them all for my heavy weight now! T__T

But......may I have the honor to go over again, some time later? And NO..I won't be hunting food this time, pffffft. Trust me, I won't eat that much again. I've changed!

So, would like to update about what I'm doing, in October so far! LOL! Earlier this month, I had my birthday celebration and I must say it surprised me to know those who actually remembered the exact date (As I changed the one in Facebook). *sobs*

After that, I have no idea how it got to the end of the month. 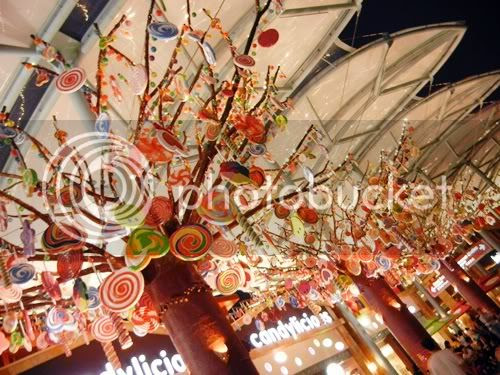 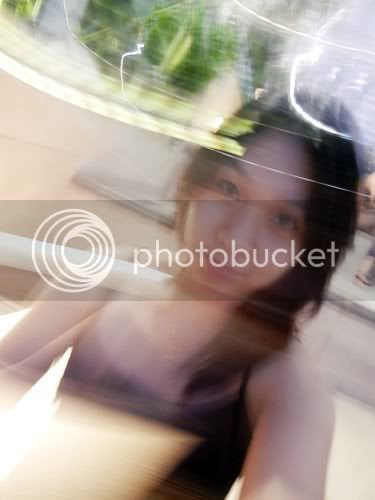 Sometimes, everything seems vague. Sometimes, it's crystal clear. And so, I hate it when these transitions happen. But when it does happens, I give it in. But it won't be long. Throughout the transition, I would wish for only one thing - it won't go any worse.